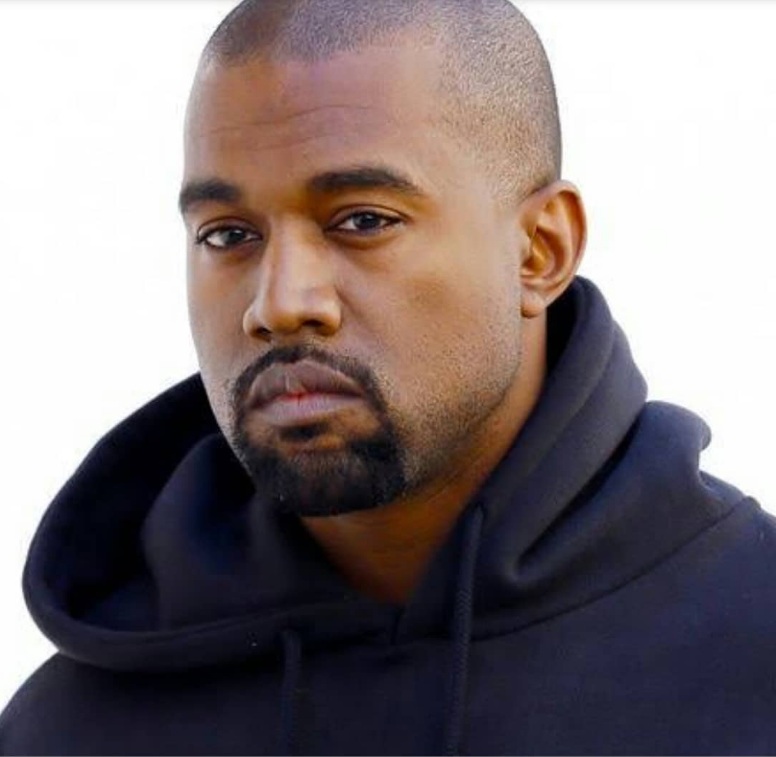 Mike Bamiloye, founder and president of Mount Zion Drama Ministry and Mount Zion Television  and an evangelist took to his InstaGram page to ask a very interesting question about popular American rapper, singer and songwriter who recently gave his life to Christ and with the released of his ninth studio album, which is also his debut Christian album titled “Jesus is King”. West describing the project as “an expression of the gospel.”.

Mike Bamiloye asked, Does Anybody Still Doubts The Conversion And Salvation Of Kanye West?

“The latest news I read of him is that he is taking his Musical crusade to the Vatican City. The other time he visited a County Jail with his Team of Jesus Worshippers, they left the Prison in Spiritual flames, boiling with the power of God, with many inmates in tears of spiritual encounter with God.
Wherever he visited with his Worship team, the whole place becomes electrified for Jesus Christ.
I latest video of his latest Worship session I saw, left me aghast. More than 300 people singing only one WORD, “HALLELUYAH”

AND some people are still waiting for when they would see him backsliding and renouncing the Name of Jesus. But that will never happen.

opal7us, added by saying “The Almighty God is not willing that anyone should perish, but that all should come to repentance through His son Jesus Christ. He did it before in Saul of Tarsus, would His power be limited now in Kanye West? No!”

Cocoreuben, said “I always knew that God had a plan and purpose for Kanye West and he has only just begun. Always loved Kanye and I pray that he will not be weary in this race for Christ, IJN Amen.”

iamoluwaseunagboola, said “On my part, I don’t understand why we need to wait for the believer in stardom to backslide!!! I don’t understand…we all are not going to be pastors, evangelists or prophets in ‘church’…the instruction is to ‘go ye into the world’… entertainment, industries, public, education, financial sector… ‘preach’… and ‘make disciples’. The question, Is Kanye West preaching the gospel? YES…Is he making disciples?… Of course… YES… Waiting for him to backslide???…let them wait till eternity…my thought though.”

symply_excel, said “Well if he images truly repented what of his music colleagues I mean the people under him like @lifeofdesiigner and others what does he do with them. Yes he speaks about Jesus Christ I have watched all his interviews and I am so happy for him he will be a big influence to the body of Christ a really huge influence that’s if this is not acting and this is not one of the freemasons or the illuminati strategy to lead people especially Christians into deception cuz if it is it will take a while for them to recover from it especially the California where the word of God is rare. But if he has truly repented then I guess he will d a big influence on the body he will convert more people than 20 crusade will do.”

Let us hear from you, kindly drop your comment below box. 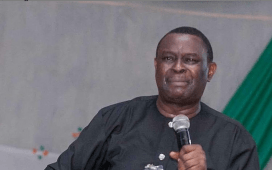