[News] Kurt Carr to release 9th album ‘Bless Somebody Else’ 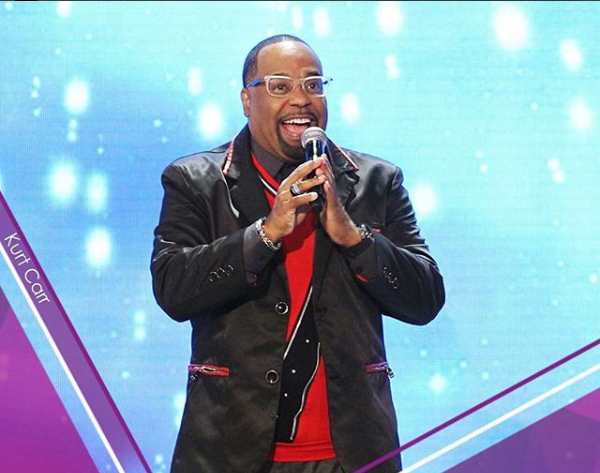 “I’m excited to bring new music to the world,” Carr says. “It’s been a long time coming. I’ve worked on so many other albums over the last few years for others, but now it’s time to share with you what the Lord has given me. I also want to take the time to honor fathers who are sometimes overlooked but who are dedicated to raising strong, successful, and productive children.”

GRAMMY Award nominated recording artist Kurt Carr (best known for hit songs such as “In the Sanctuary”, “I Almost Let Go“, and “For Every Mountain”), is set to record his 9th album entitled, “Bless Somebody Else,” live on Sunday, June 17th at Fountain of Praise Church in Houston, TX. The recording is scheduled to begin at 5pm and will be in tribute to Father’s Day, celebrating Fathers and giving back to the community. 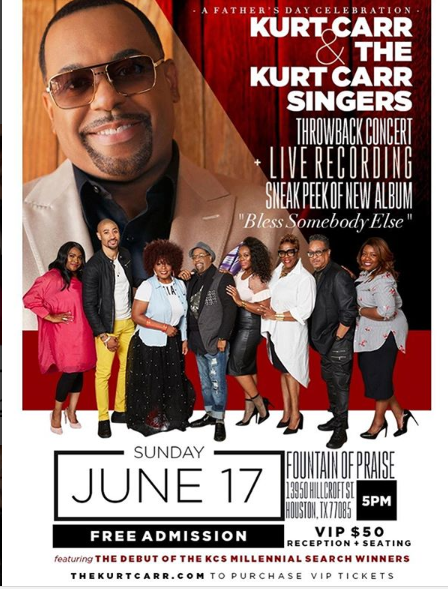 “It’s been said that millennials don’t go to church and have drifted from God, but I don’t believe that is true,” Carr adds. “So, I have decided to search for two exceptionally-gifted millennial singers who have a serious desire to worship God in song and I found them.”

Affectionately called The Maestro, Carr and his singers have appeared on the greatest stages in the world including Carnegie Hall, The Kennedy Center, Radio City Music Hall and the Hollywood Bowl. He has garnered two Grammy nominations, ten Stellar Gospel Music Awards, one Dove award, the BMI Trailblazer Award, the James Cleveland Lifetime Achievement award, a RIAA Certified Gold album, and countless other honors. Most recently he was inducted into the Stellar Gospel Music Awards’ Gospel Hall of Fame along with the likes of other inductees Shirley Caesar, Kirk Franklin and Barack Obama. Currently, he serves as Creative Director of Music at the Fountain of Praise, one of Houston’s notable mega-churches. 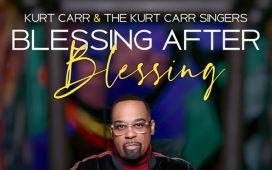 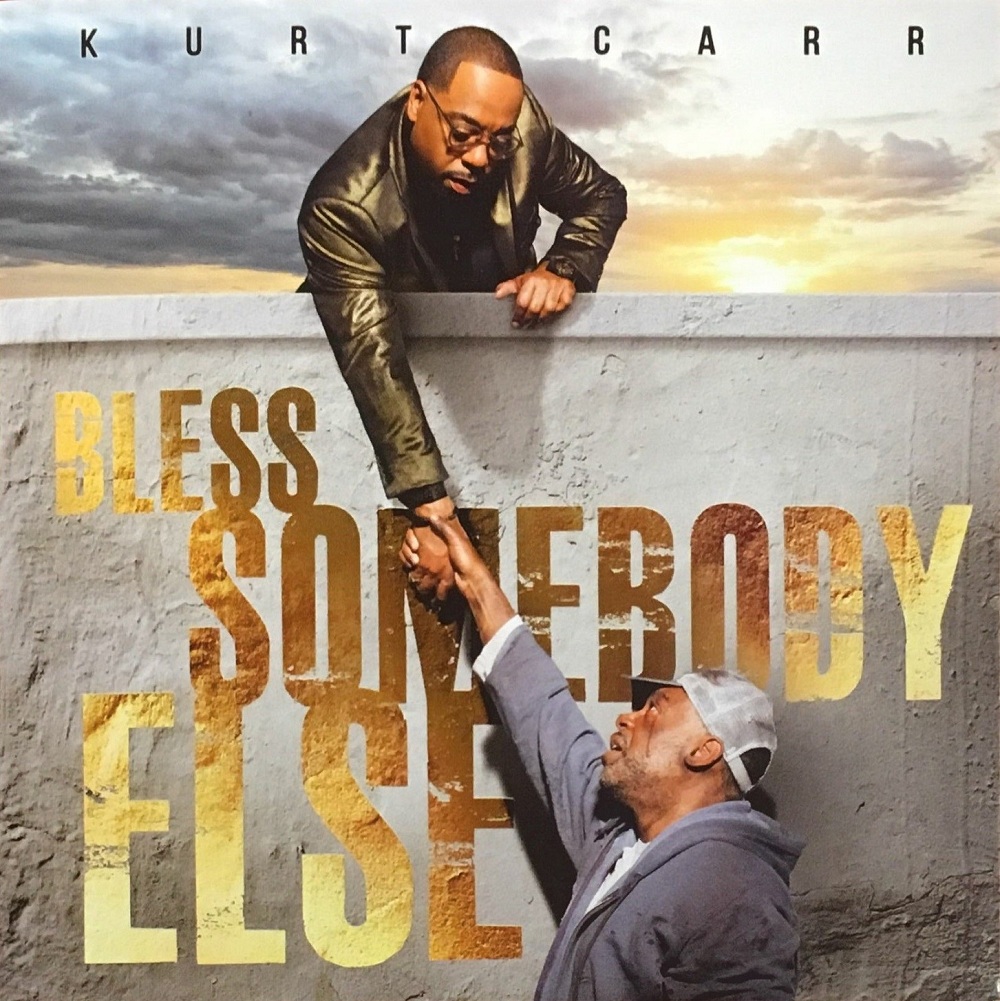 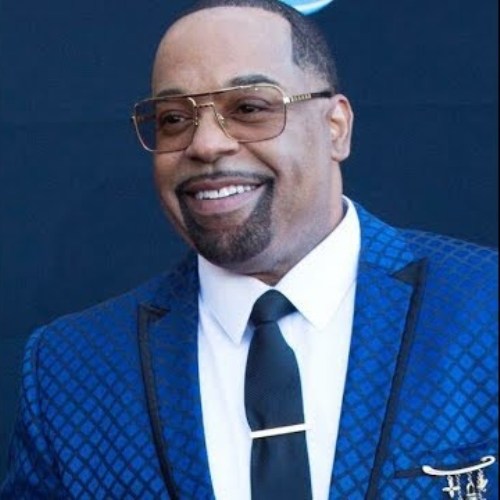 Music: Kurt Carr – Bless Somebody Else