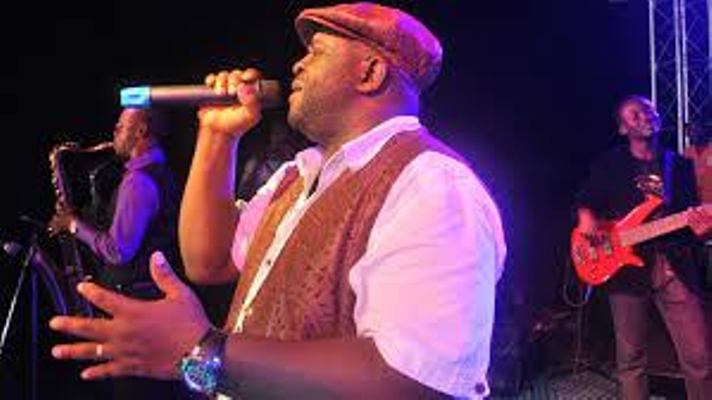 After gracing the warmth of the warm heart of Africa almost a decade ago, Nigerian based reggae-gospel legend Buchi Atuonwu, popularly known as Buchi, is coming back in August this year to perform at the Believe Movement 2017 conference.

The movement conference, whose goal is to create a platform for the youth to display their talents and gifts in singing, is set to host the 60-year-old artist in Lilongwe.

“This year we are holding the same event but with a different approach. Last year’s event was more about teachings of this gospel.

“But this time around we are focusing on having more performances. We have invited several artists from within and outside the country,” said Phwitiko adding that they expect a huge turn up to surpass last year’s patronage which had 200 participants.

Buchi is expected to perform alongside a hip-hop artist from Zambia named Microphone7 and other local artists such as Suffix, Faith Mussa, Maestro, Sound the Trumpet just to mention a few.

Nadine Rukatsi, a Malawian gospel artist now based in Switzerland, founded Believe Movement in 2016 by sharing a vision she had about young people in the country, which became a dream come true months later, according to Phwitiko.

“Nadine shared the vision of giving young people the platform to show their talents.

She shared this vision with us as fellow youths at Lilongwe Pentecostal Church members where she used to congregate before moving to Switzerland. Together we made it happen and she is coming back this year with another touch,” he said.

In a telephone interview from Switzerland, Rukatsi said the plan for a three-day conference is almost the same as last year’s but with different artists and some new guest speakers.

She said despite the conference focusing on the youth, the show is open to people of all ages.

“I urge all people to come and be part of this. Buchi will perform live and more details about his shows will follow later. He will also be sharing a few words of wisdom towards this initiative and our goals in life,” said Rukatsi.

Buchi is well known for hit songs like It is well, What a life, These days, Sound of life, What a mighty God, Mma Mma. He has been in the industry for 29 years with five audio and two video albums.

In his first visit to Malawi in 2007, Buchi performed at the then French Cultural Centre (Now Blantyre Cultural Centre) in Blantyre and Capital Hotel and Silver Stadium in Lilongwe. 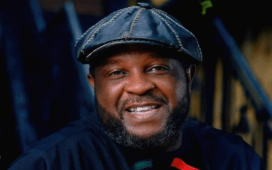 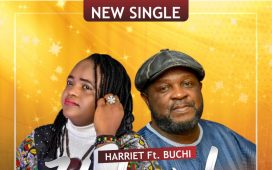