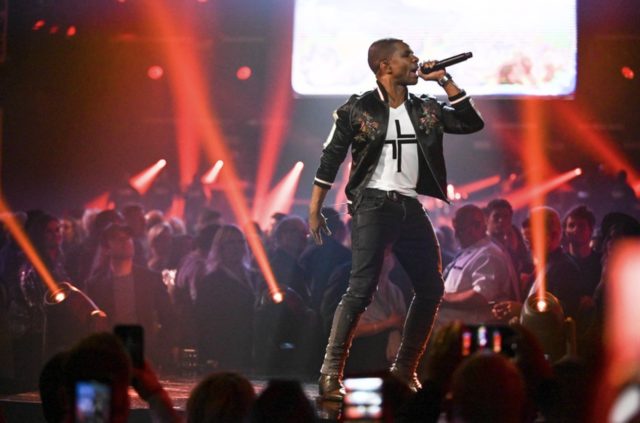 It was also an unforgettable night for Koryn Hawthorne who won Contemporary Gospel Album of the Year (Unstoppable). Matt Maher added to his Dove collection for winning Christmas/Special Event Album of the Year (The Advent of Christmas), as did Casting Crowns for receiving another Dove for Long Form Video of the Year, Only Jesus Visual Album. To round out the PMG winners, producer Jacob Sooter won for Children’s Music Album of the Year for Bright Ones. 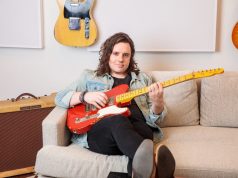 [Lyric Video] Jamie Kimmett – Since I Met You 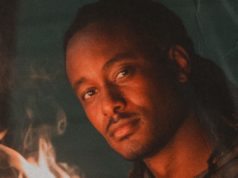 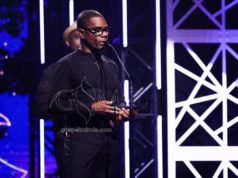 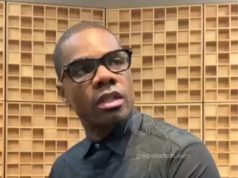 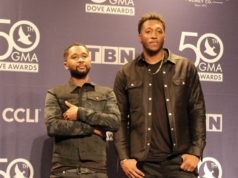 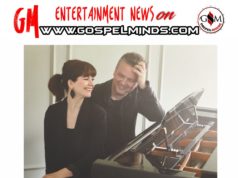