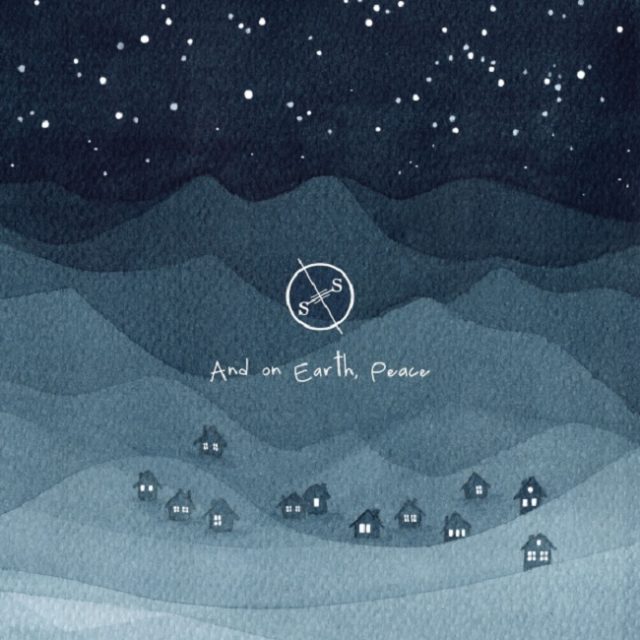 And on Earth, Peace is the new Christmas-themed release from critically acclaimed husband and wife duo Salt of the Sound (Anita & Ben Tatlow). Following in the footsteps of their first Advent EP, Waiting for the Dawn (2016), which was described by New Release Today as “some serious peace in audio form,” this new collection of music features a blend of original and traditional music produced in the duo’s signature ambient sound.

And on Earth, Peace invites the listener to encounter the Christmas message of hope and peace in the context of contemporary city life. Using samples and sounds recorded in Hong Kong, the city where Anita & Ben are based, this release is an evolution of the duo’s sound and aims to breathe new life into ancient and modern Christmas music.

Elijah Oyelade – Picture Of You [Lyrics Video] OUT NOW