See Reasons Why Kanye West is a ‘tax collector,’ and Jesus is king 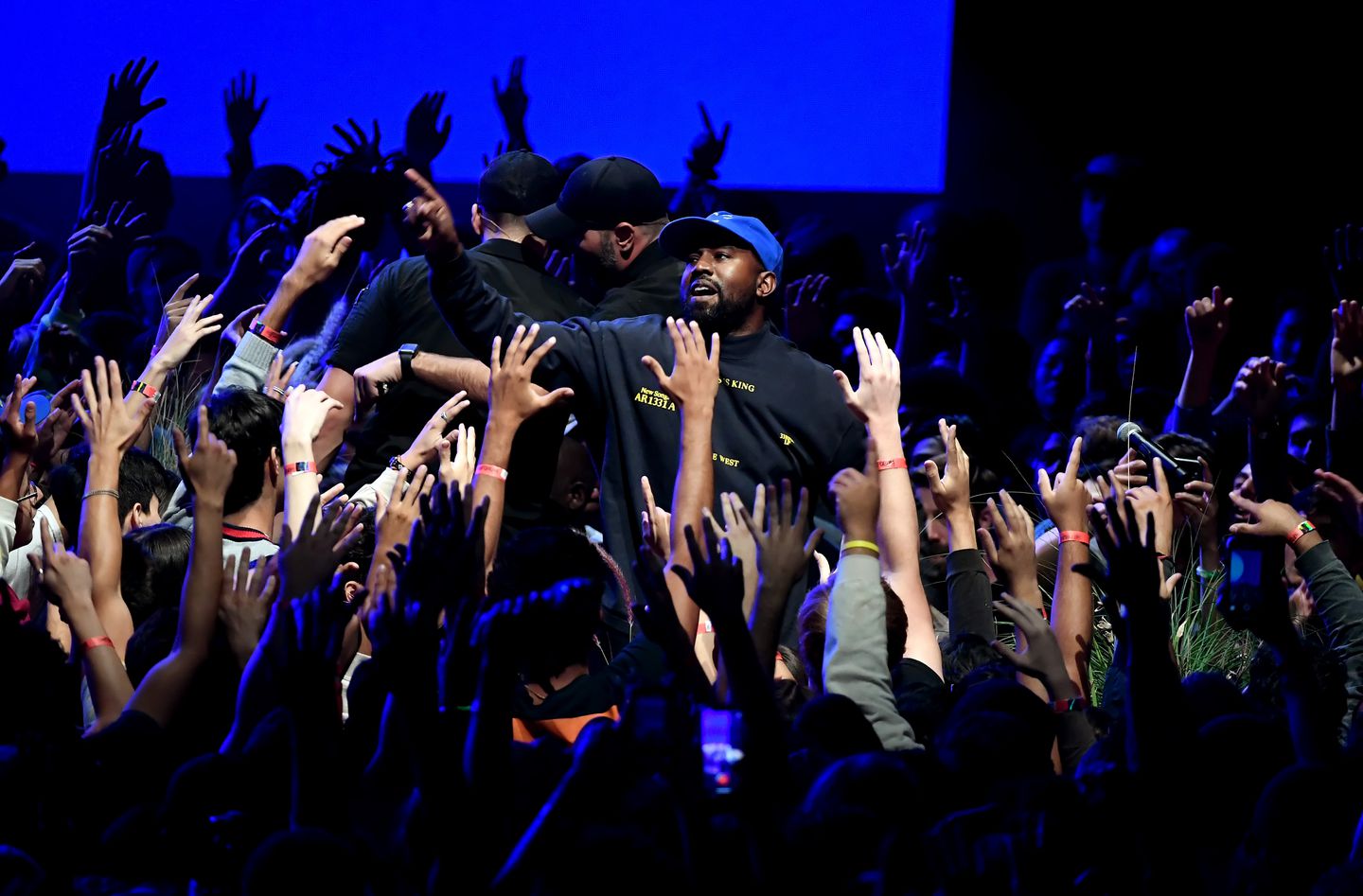 Kanye West is expected to release his highly anticipated album today called “Jesus Is King,” an explicitly Christian record that comes about a year since he began hosting events called Sunday Services. Kim Kardashian West has called his gatherings a “musical ministry” that combines traditional black gospel music with Christianized remixes of secular songs and sometimes includes a message from a pastor. They began as private affairs before expanding into a kind of traveling worship event.

How did we end up here?

West has sworn off secular art and says he will perform only gospel music going forward. His wife told the women of “The View” last month that he “has had an amazing evolution of being born again and being saved by Christ.”

We’ve seen something like this before. At the height of the Bad Boy Records era, Mase left hip-hop to begin life as a pastor. Snoop Dogg released a gospel album. Tupac Shakur declared that only God could judge him. DMX and Chance the Rapper have been vocal about their faith in Jesus. Kendrick Lamar’s two most recent albums have wrestled with issues of faith. And there are other hip-hop artists with strong Christian bases, including Lecrae and Sho Baraka, who have been vocal about their faith throughout their careers.

But West’s bold declaration that he is leaving secular music for a more explicitly Christian approach has been the subject of much conversation and has left many Christians asking questions.

Many are excited and suggest that Sunday Services and “Jesus Is King” have the ability to draw in young people suspicious of Christianity. Others are skeptical about the sincerity of West’s conversion. Even others are suspicious that West turned to Christianity only when his public embrace of President Trump alienated his base audience. They suggest that he is taking advantage of the fact that the church will forgive almost anyone. They claim that West is a part of a long line of people who use the black church for their benefit and leave when it no longer suits them.

As an African American Christian trying to make sense of West’s decisions, I have repeatedly reflected on the stories of Jesus eating with tax collectors that upset many of his contemporaries.

Rather than collect the money themselves, the Romans engaged in something called tax farming. That meant that they would sell the collecting contract to the highest bidder, who would then collect the taxes. Tax collectors profited from the economic exploitation of their people. They had money, but it was dirty and despised, and for that reason they were shunned by their own.

For some black people, Kanye West comment that “slavery was a choice” when linked to his support of the current administration makes him something of a modern-day tax collector, belonging to a group of people who we should instinctively reject. Therefore, any embrace of West involves joining arms with an administration associated with harm to many groups of people. Others are afraid that after West is welcomed into a church fold, he will say something controversial that brings shame on Christians or that he will grow weary of us and abandon us. We will look like pawns.

It has become a part of our societal playbook to bring in a willing pastor to pray with and for a public figure when they are in trouble. But is there a difference between getting pastors to baptize problematic behavior and the possibility of real change? Can we tell the difference in advance? We cannot always tell, and that is fine.

A central teaching of Christianity is that we were all “tax collectors” in the sense that we are all complicit in the harm done to ourselves and others. For that reason, the grace afforded to us is available to others, even before they have fully explained themselves to our satisfaction. We don’t require accountability before extending a welcome.

I’m not worried about the church’s reputation more than Jesus was worried about his. Every week, Christians gather to worship a God who was unjustly stripped, beaten, tortured and crucified by the state. Nonetheless, we believe God was at work in the midst of that profound evil and humiliation. Christians follow a God for whom reputation protection never trumps love. There is a reason that the Apostle Paul referred to his message as the foolishness of the cross.

Some might be tempted to portray Kanye West as a kind of prodigal son, someone who has finally “come home” to the Christian faith. But Christians in particular should view him in the same way that we view ourselves. West is a “tax collector,” and Jesus is king.

We shouldn’t expect someone new to this level of devotion to spark a sudden revival. We should not expect him to lead. We should instead give him space to learn, grow and be held accountable in a community of faith that will ground him and prepare him for a lifetime of service.

Esau McCaulley is an assistant professor of New Testament at Wheaton College. He is a co-founder of Call and Response Ministries and the director of Next Generation Leadership for the Anglican Church in North America (ACNA).