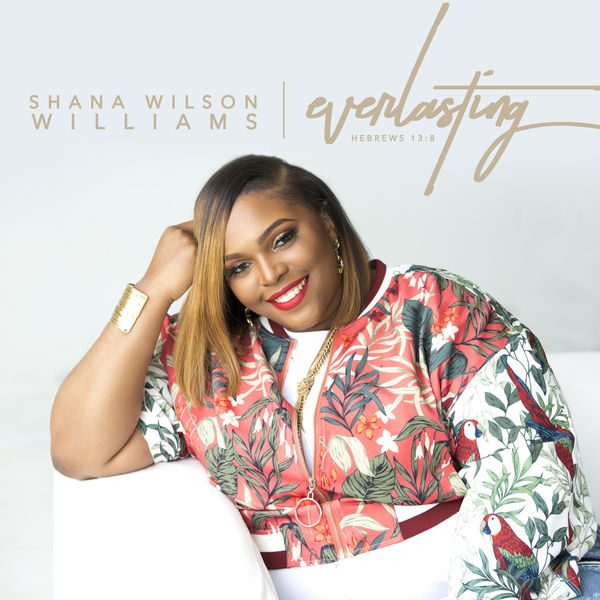 Agency 22 Entertainment is proud to be supporting the reemergence of gospel recording artist and worship leader, Shana Wilson-Williams in the debut of her brand new album. Wilson-Williams, best known for her singles “Press In Your Presence”, “Give Me You”, and “Never Be the Same” featuring Tasha Cobbs Leonard, has released her third album Everlasting, with the debut single “It’s In the Room” already rising amongst the top 100 charted songs listing.

Everlasting is a mixture of praise and worship, highlighting spiritual power, the artist’s love for God, and the expression of that love through music. Perfect for radio from start to finish, this album incorporates sounds for every demographic to enjoy!

Everlasting was written in entirety by Shana Wilson-Williams and produced by her husband Rachard Williams. This album consists of songs such as “We Give You Praise” and “I Am Free” which features gospel recording artist Travis Greene! The album also features other favored gospel artists including Tim Bowman Jr., Psalmist Raine, and more!