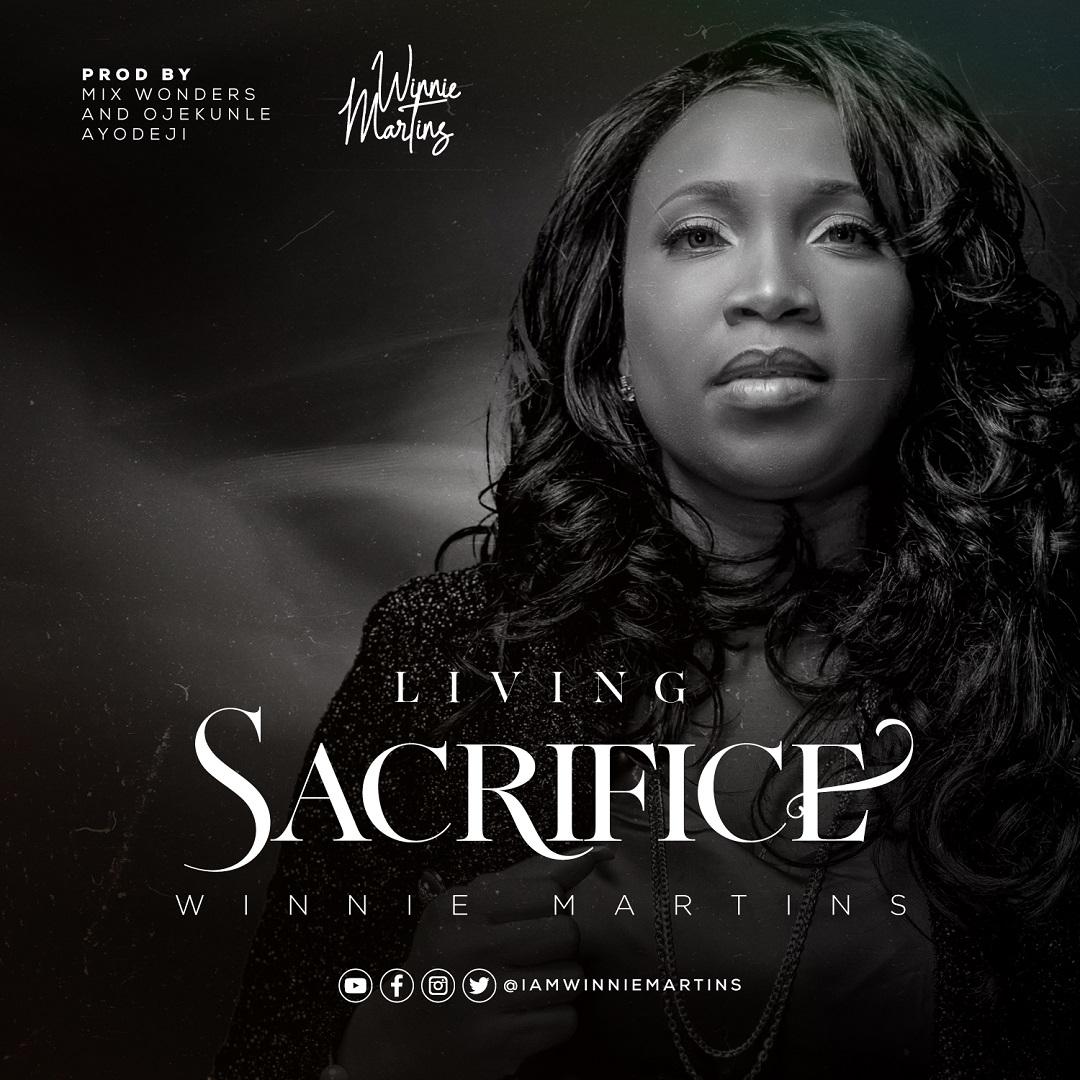 Nigerian-Belgian singer Winnie Martins drops the new song titled “Living Sacrifice.” Even if you decided to shut your ears to the lyrics of the song and just nod to the percussion and baselines, those two would make your entire day. Still, Winnie has again outdone herself with her super impressive songwriting and storytelling skills in her new single titled ‘Living Sacrifice’.

This song — and her previous works featuring the likes of Tim Godfrey, Limoblaze, Agent Snypa alongside other big names — further proves that not all faith music is mediocre art and that there are faith-based songs with excellent delivery.

‘Living Sacrifice’ is a life-giving, soft rock gospel song through which Winnie talks about the consistency of her God and her gratitude towards the fact that He always shows up for her and really anyone that calls on Him. It encourages the listener to stick to God, even though they get talked about badly and get persecuted over and over for His sake, using herself as an example.

The track was produced by Mix Wonders and Ojekunle Ayodeji and arranged by Ojekunle Ayodeji. Check it out here and see more about Winnie Martins when you follow her social media at @iamwinniemartins. 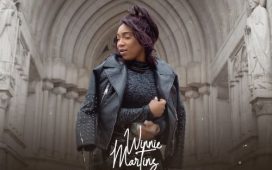 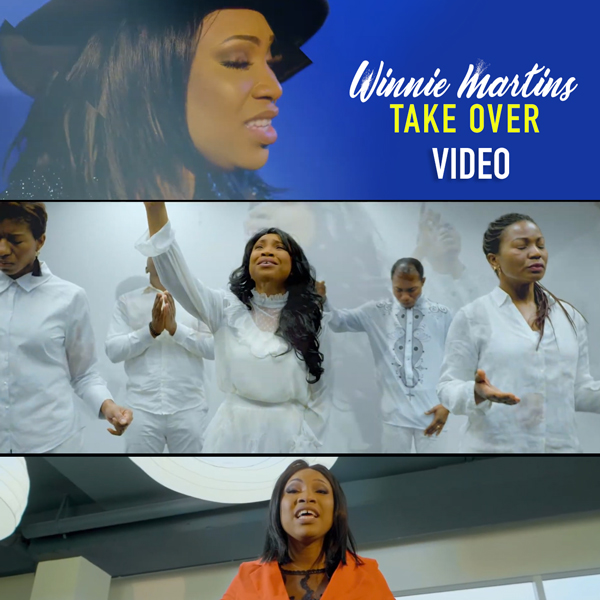 Winnie Martins New Visual For Her Latest Single “TAKE OVER”