The Belgium Gospel Singer, Winnie Martins released the audio for her first song of the year, TAKE OVER on April 21st, 2020 just few days before she celebrates her birthday. The singer had said she planned on releasing the single as a taste of what was to come – we assumed her Album – but the time just never seemed right until recently.

The single which was produced by the Nigerian music producer SMJ and mixed and mastered by Limoblaze represents the yearning of the human spirit for God and calling out to Him to take over in the situation that we find ourselves in especially at a time such as this.

Following the release of this high-energy worship single, the Nigeria born Belgium artiste is out with an amazing and colorful visual for the song TAKE OVER directed by industry favorite, Lawrence Omo-Iyare. 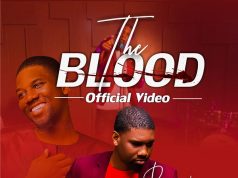 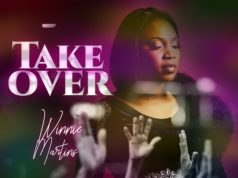 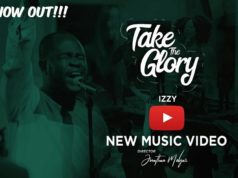 [NEW ALBUM] Vertical Worship – Grace Is On Our Side

Vertical Worship – Hidden Places (In The Round Video)

Know why you’re into MUSIC, the PASSION or the PAY – Wilson Joel