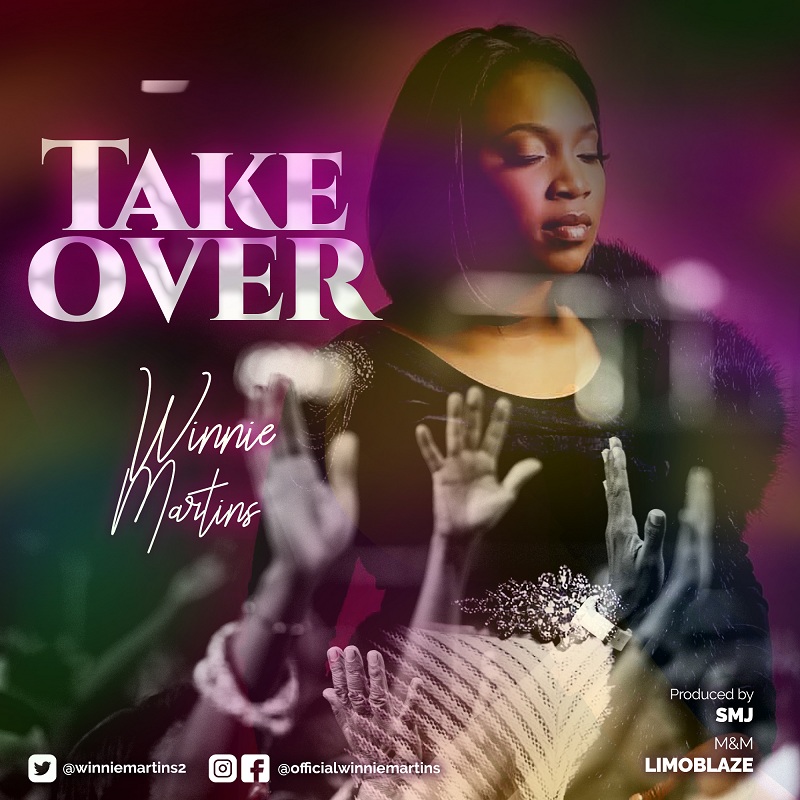 Winnie Martins gives her highly awaited first single in 2020 titled “Take Over” following the release of her last single “You”. An Afropop fusion that was mostly fireworks which featured Nigeria’s CHH sensation Limoblaze and Belgium based artistes Lekan Salamii and Glorious.

The award-winning Belgium artist unveils her new single TAKE OVER, an alluring worship song produced by SMJ, mixed and mastered by Limoblaze also available on all streaming platforms from April 17th. TAKE OVER is hinted to be one of the tracks off her upcoming album, a song which represents the yearning of the human spirit for God and calling out to Him to take over!

“I had planned to release this song as a taste of what’s coming for some time but, the time just never seemed right until now. I pray that TAKE OVER is received with as much consciousness and Love as it was made with and that it brings hope and Joy as you listen yielding your spirit to God in the face of the recent happenings”.

The music minister went ahead to hint about a video coming shortly for the single and an album in the works. 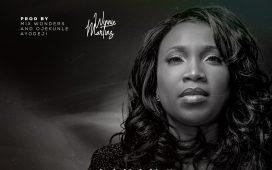