Gospel Songs Mp3 > Blog > May Editon of GQ Magazine, Kanye West is Allowing Us Inside his Empire 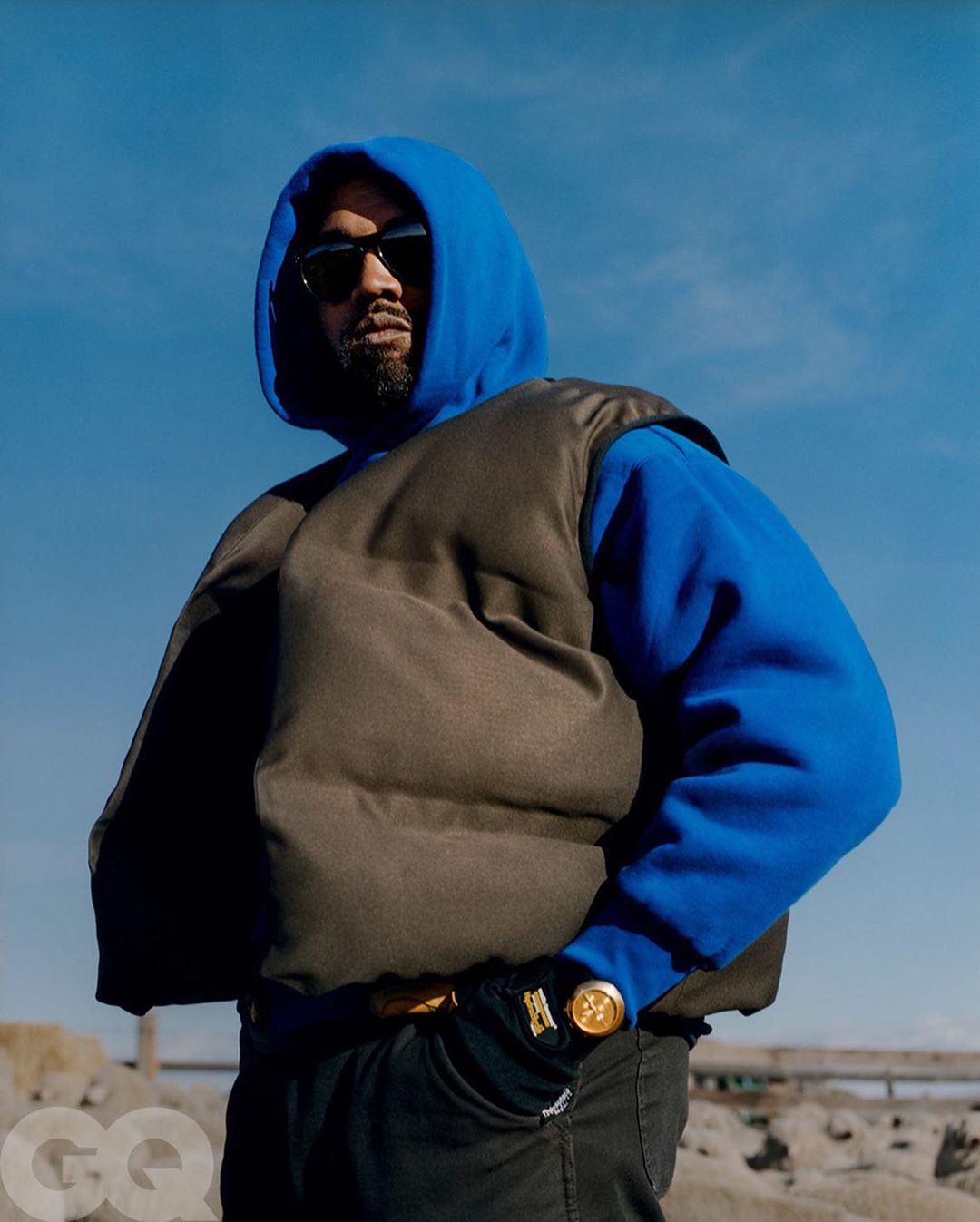 GQ magazine has announced its cover star for May and its non-other than rapper Kanye West. Back before we were all under lockdown, the men’s magazine spent days with Kanye for a candid discussion about his life in general.

During the interview, Kanye reflected on his life amid the coronavirus pandemic, which was just starting to hit the United States. He said:

Two days ago, I sat there in the atelier [in Calabasas] as we all talked about the virus, and just thought: If we were to not be here anymore, all I can think is, What a wonderful life it is. You think about those movies where the world is ending and I just simply thank God for life. Thank God for all these experiences.

Read highlights from the interview below: 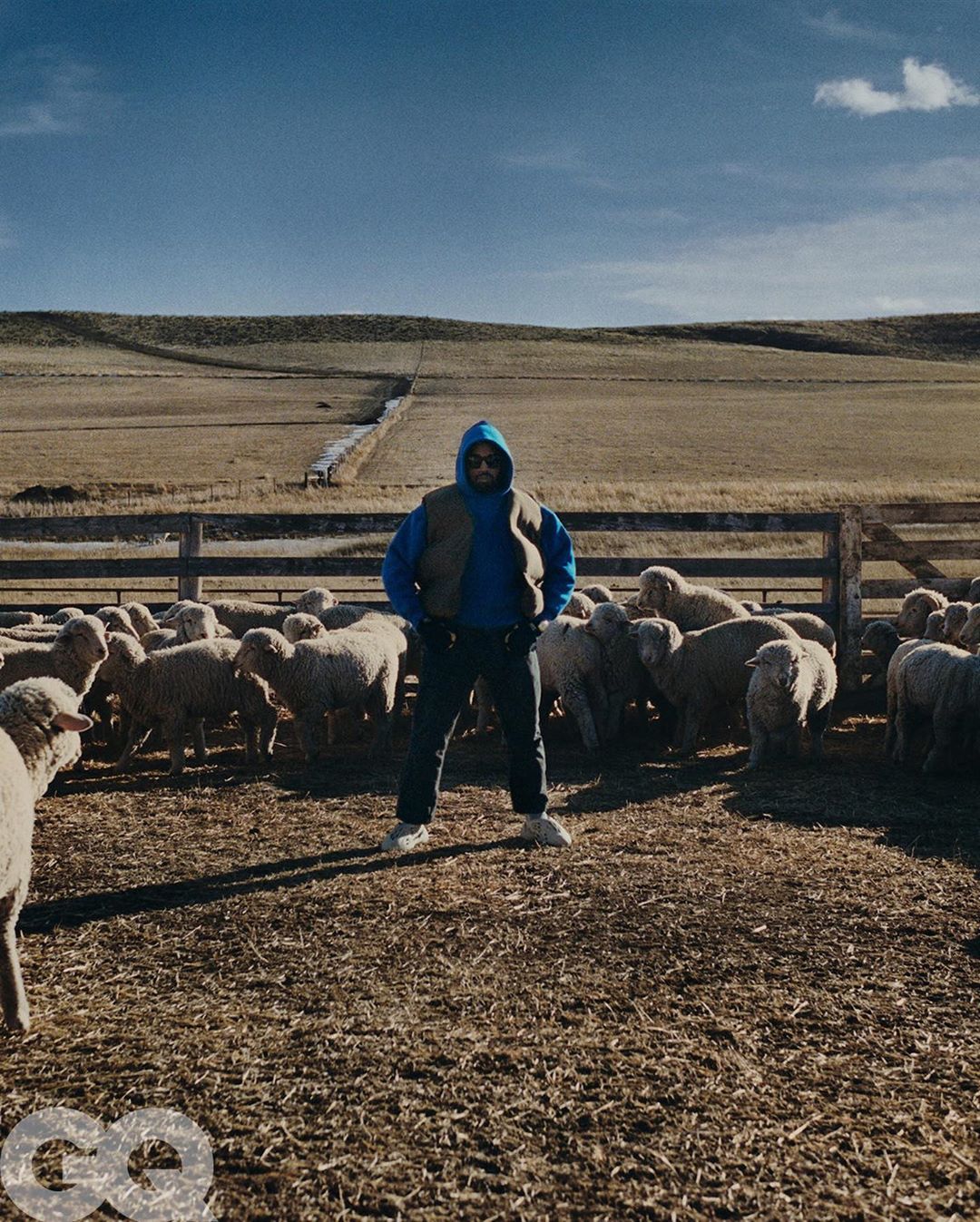 On His Struggles With Alcohol:

On His Real Estate Purchases:

On Voting In The Upcoming Election: 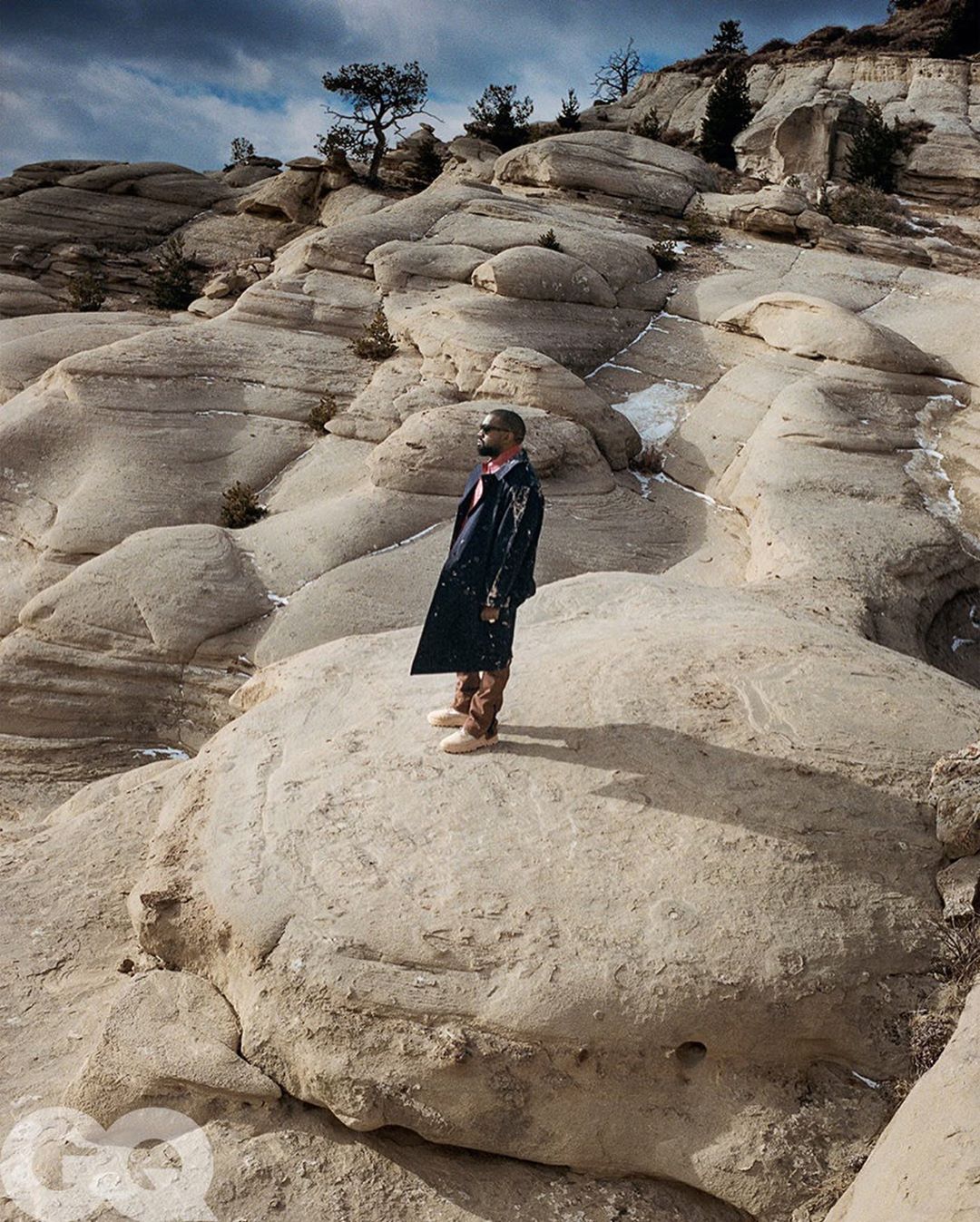