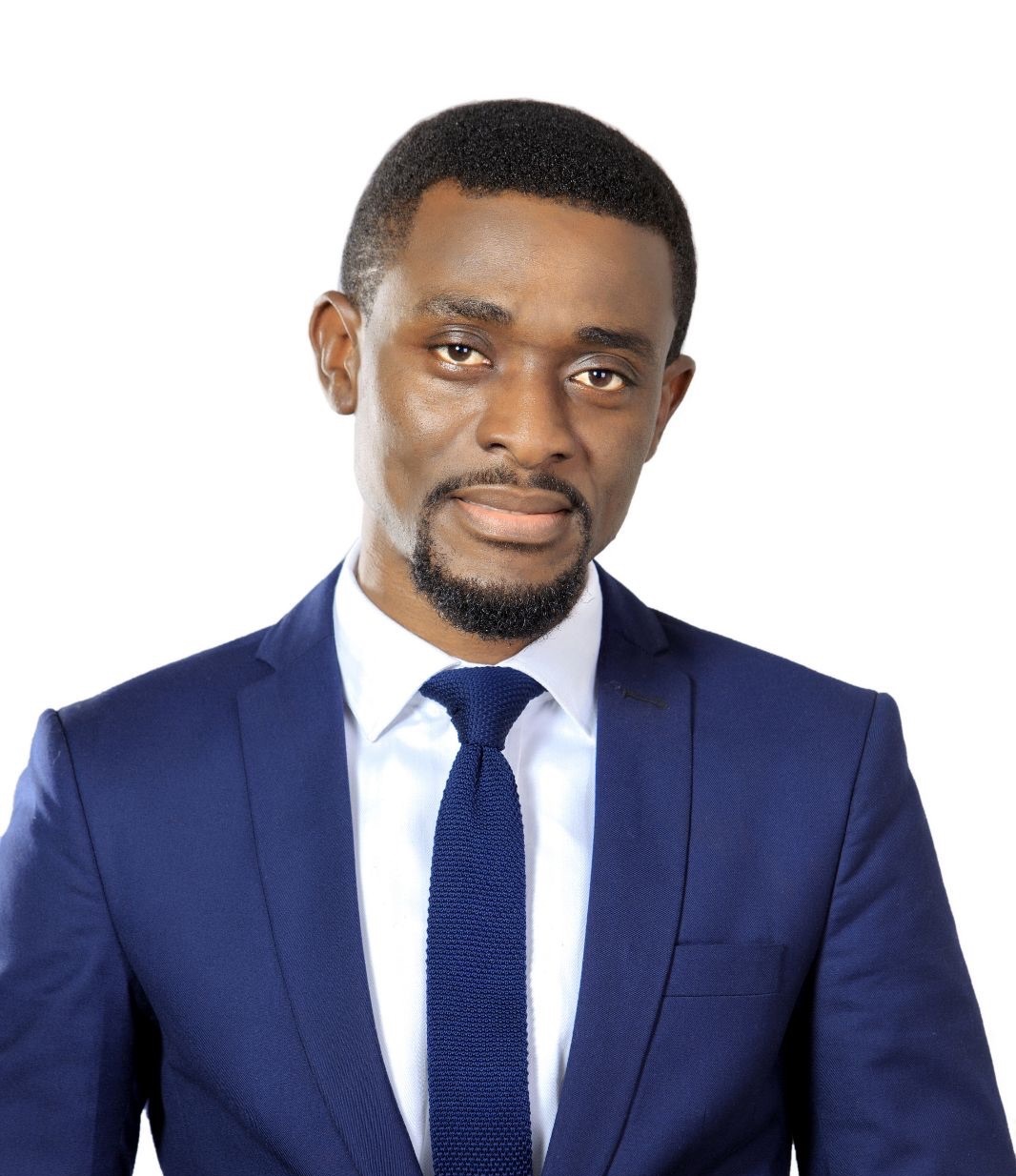 Oghenemairo Okechukwu Ese better known as Mairo Ese was born in the early 1980s in Lagos State, Nigeria. Mairo’s received Christ in his youthful years and found his passion for music and later his calling as a worshipper. He is known for an eclectic blend of R&B and Soul, transforming songs into a true worship experience. His interpretation and expression of music is dynamic and fresh, it has set him apart.

Mairo has served in various capacities in different churches. Starting as a chorister and then progressing to worship leader and music director in different parishes of the Redeemed Christian Church of God (RCCG), House on the Rock (Jos) and also in different expressions of The House of Freedom. He is currently the Music Director of This Present House under the tutelage of Pastor Tony Rapu.

Over the past years, Mairo Ese has shared the stage with great musicians like Ron Kenoly, Lionel Peterson, Cobhams, Lara George, Nathaniel Bassey, Sammy Okposo, Tosin Martins, PITA, Glowreeyah Braimah, and a host of others.

He is affiliated with a number of worship movements including the Euphoria Worship Team and True worshippers and has ministered in Uganda, Tanzania, Ghana, The UAE, Lebanon, United Kingdom etc.

In 2015, Mairo released his debut album titled; The Worship of Yahweh, a collection of songs that has given many people spectacular testimonies. What many don’t know is that the album was a 10-year journey.

Since the release of his debut album, Mairo Ese has gone on to release more hit singles such as Everlasting and The Only God. Furthermore, his sophomore album titled Spirit and Life, was released in September of 2020.

In November 2017, on-air personality, Ayo Thompson got married to her gospel singer husband, Mairo Ese. But behind that marriage is a testimony that Ayo shared recently. She wrote, This time last year, I had no clue about the pleasant surprise waiting for me in 2017. 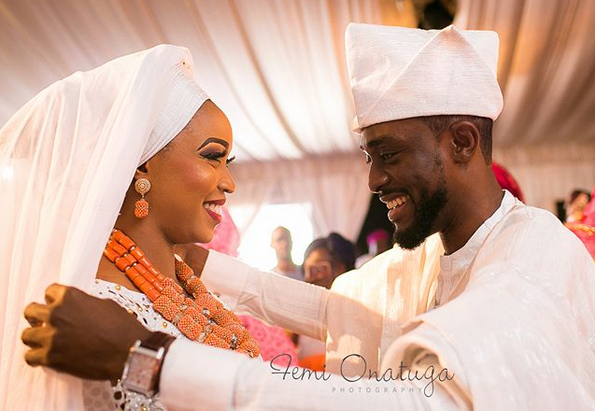 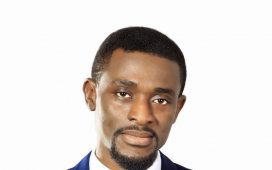 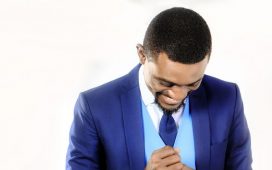 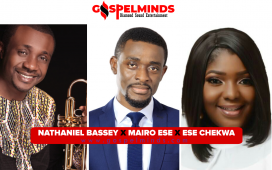 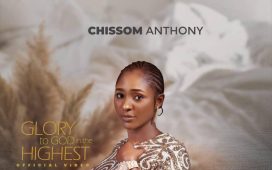 Official Video: Chissom Anthony – Glory to God in the Highest 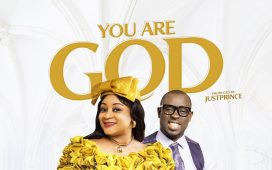 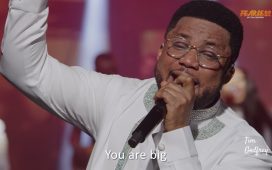 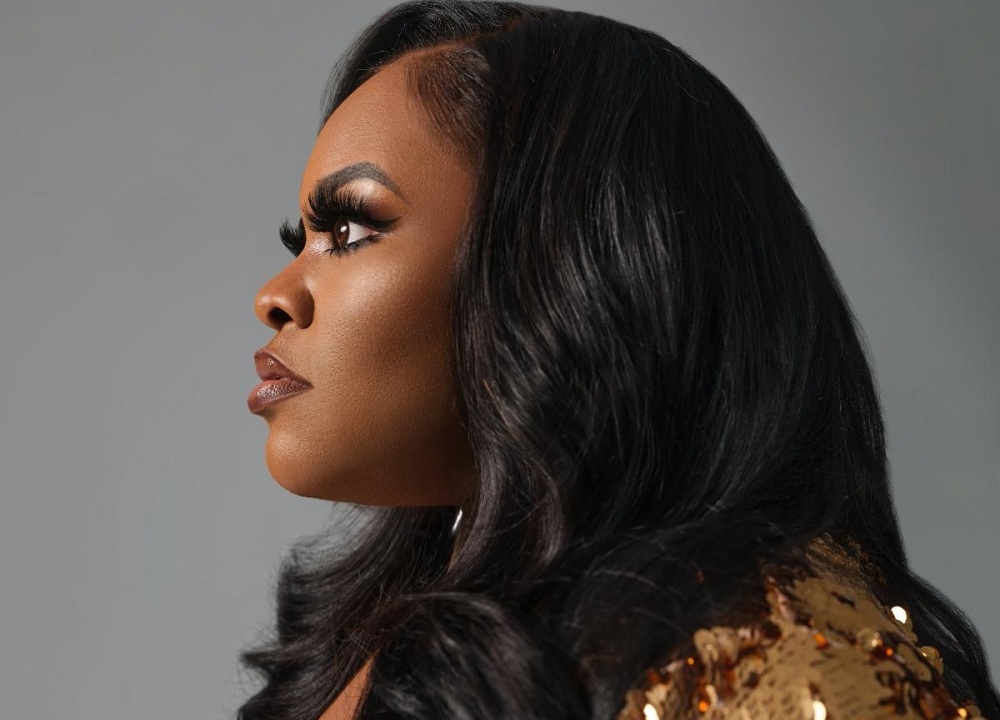 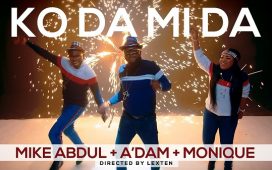