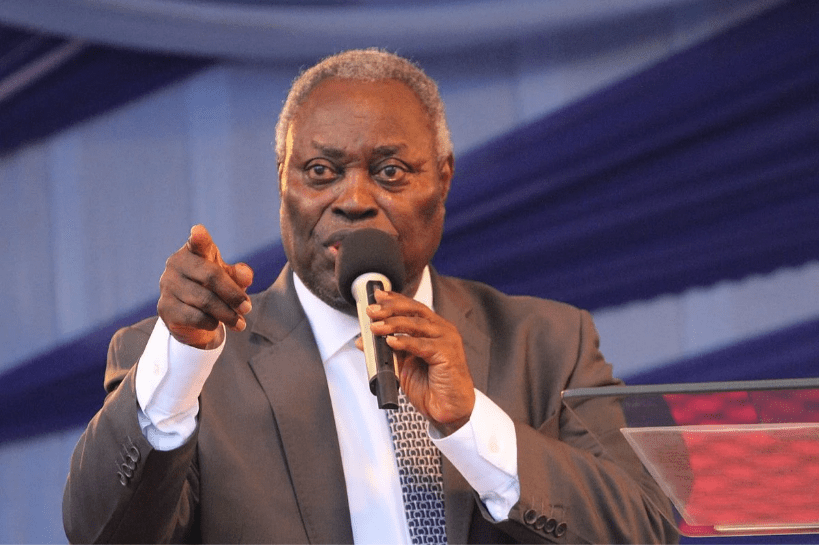 29. Then Esther the queen, the daughter of Abihail, and Mordecai the Jew, wrote with all authority, to confirm this second letter of Purim.

30. And he sent the letters unto all the Jews, to the hundred twenty and seven provinces of the kingdom of Ahasuerus, with words of peace and truth,

31. To confirm these days of Purim in their times appointed, according as Mordecai the Jew and Esther the queen had enjoined them, and as they had decreed for themselves and for their seed, the matters of the fastings and their cry.

32. And the decree of Esther confirmed these matters of Purim; and it was written in the book.

“Then Esther the queen, the daughter of Abihail, and Mordecai the Jew, wrote with all authority, to confirm this second letter of Purim.”

Purim is a Jewish festival held in the spring to commemorate the defeat of Haman’s plot to massacre the Jews as recorded in the book of Esther. It is celebrated by exchanging food and drinks and donating charity to the poor.

From our text, Esther was now enjoying her full rights as Queen and Mordecai now the Prime Minister over the one hundred and twenty-seven provinces under Ahasuerus’ kingdom. They wrote with all authority to the Jews of every language and clime confirming the celebration of Purim as days of national holiday. Under Mordecai, there was peace in the nations, and the Jews grew and prospered. The king also gave his full support to Mordecai and supported the Jews in every way he could.

It is very surprising and heart-warming that the Jews, who a few days earlier, were facing certain death and destruction threat under cruel Haman, were now, under the new regime of Mordecai celebrating and rejoicing. The divine Hand had so much changed their fate that many people were now desirous of sharing and believing in the God of the Jews. In a dramatic turn of events, those who were the enemies of the Jews were destroyed and humiliated.

The story of the happy Jews in our text can easily become your story. It does not take our God years and decades to change our situation and conditions for the better. He can remove all sicknesses and threats to your existence within a short period of time. He can remove tyrannical kings and rulers, and replace them with those who will pursue freedom, liberty, equality and humanity for everyone. No matter how many losses you have incurred and how much shame you have borne, our God is able to turn your shame into fame, your failure into success and your death into life.

THOUGHT FOR THE DAY:
Cheer up! 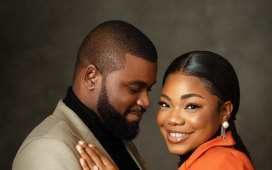 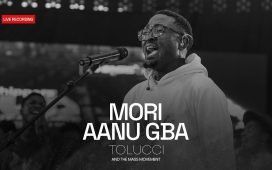