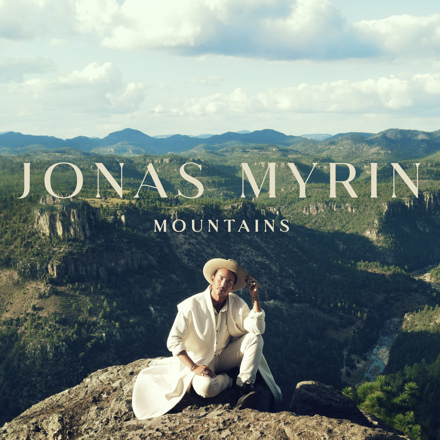 Jonas Myrin, a two-time Grammy and Billboard Award winner releases a global anthem of hope “Mountains”, with Capitol CMG, available across all streaming platforms. The universal anthem of hope features string arrangements by the Stockholm Symphony and was written by Myrin and Daniel James (Hayley Williams, Paramore).

This release follows the recent success of his singles ‘For The Ones We Love’ and ‘Not Alone’ which have recently surpassed 9 million global streams.

“I’ve always been a believer in the power of music and that a song can inspire and uplift a heart,” says Myrin. “After two years of a pandemic and challenges around the world, I feel the message of hope has never been more important than now. ‘Mountains’ is a reminder that no matter the circumstance you’re facing or what you’re going through, with faith and love in your heart, anything is possible and even the highest mountains can be moved”.

In support of the new release, Myrin premiered the official music video for “Mountains” on YouTube this morning. The video was directed by Narses and shot throughout a week in the epic landscape of the Copper Canyon in Chihuahua, 6,200 feet above ground. One of the biggest canyons in the world. It features Myrin on a quest to find the light of faith, only to realize at the end that it was always available to be found right inside his own heart.

LYRICS:
You’re the fire
in the night
You give life you give life to me now
again and again

When I’m with you
no obstacles, impossible
the world can change 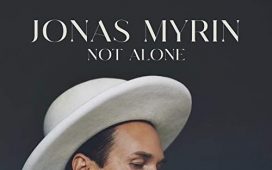 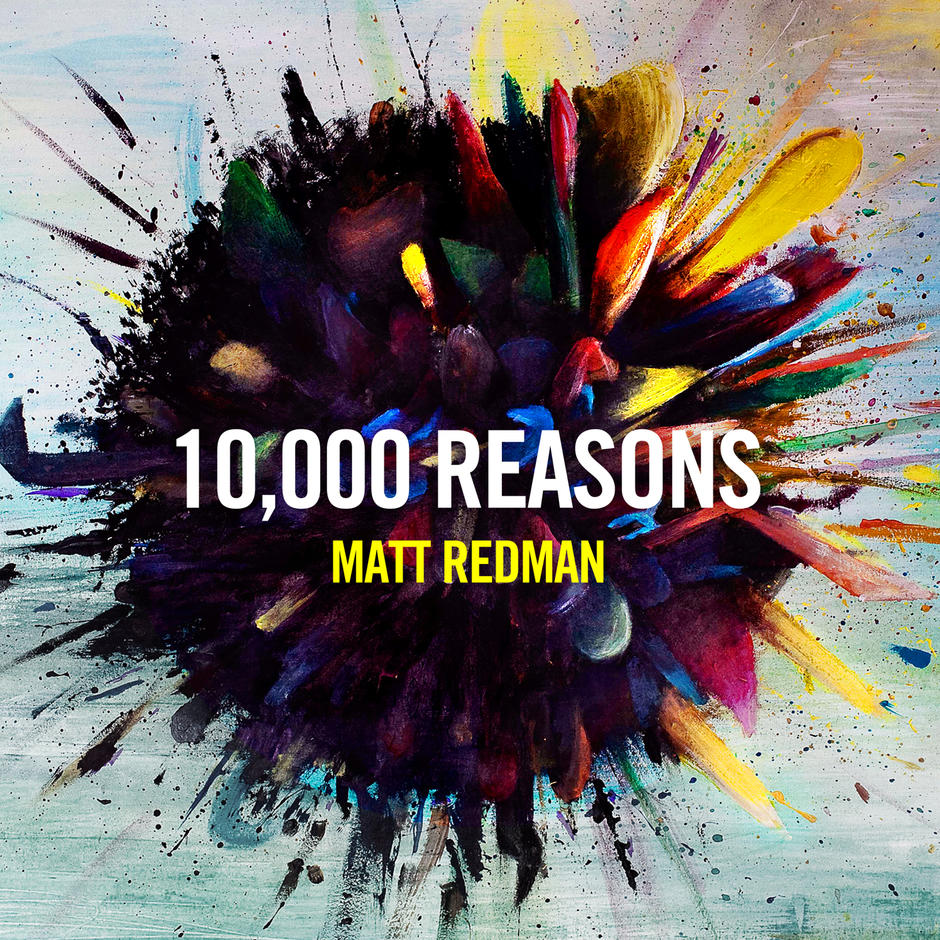