In all corners of the world we can find traditions and prophetic accounts regarding the end times, all of them resembling one another.

Over the history, countless wise people, prophets and spiritual masters have been pointing out how it will be the end of our civilization.

One of the oldest known prophecies is found in the Great Pyramid of Egypt. Numerous heavenly events are written there and have been fulfilled since it was built. These prophecies say that our era will end between 2001 and 2030.

According to the Mayan calendar and prophecies, the worst catastrophes will occur from the year 2012 onwards. The Mayan calendar ends at a date equivalent to 21st December 2012. Mayan sages prophesized some of the problems we are facing nowadays: the rise in the Earth’s temperature, ice caps melting and progressive lack of food and water, amongst others.

The Christian Bible has in its last book a great prophetic work: the Apocalypse of Saint John. The End Times, Armageddon, are described there in a terrible and direct manner. According to that book, the end times will see the arrival of the Antichrist, who represents materialism, intellectualism lacking spiritual yearning and, consequently, extreme evil and degeneration. Many are saying that those times have already arrived.

Similarly the Koran, the great book of Islam, is warning about the coming of a false Messiah, Al-Dajjah, during the end times. This epoch will be noted for its extreme materialism and complete lack of spirituality.

In the Middle Ages, the great clairvoyant and astrologer Nostradamus warned in his Centuries about the great King of terror that would come from the sky. Many scholars affirm that he was referring to a great heavenly body that will dramatically alter our planet Earth. 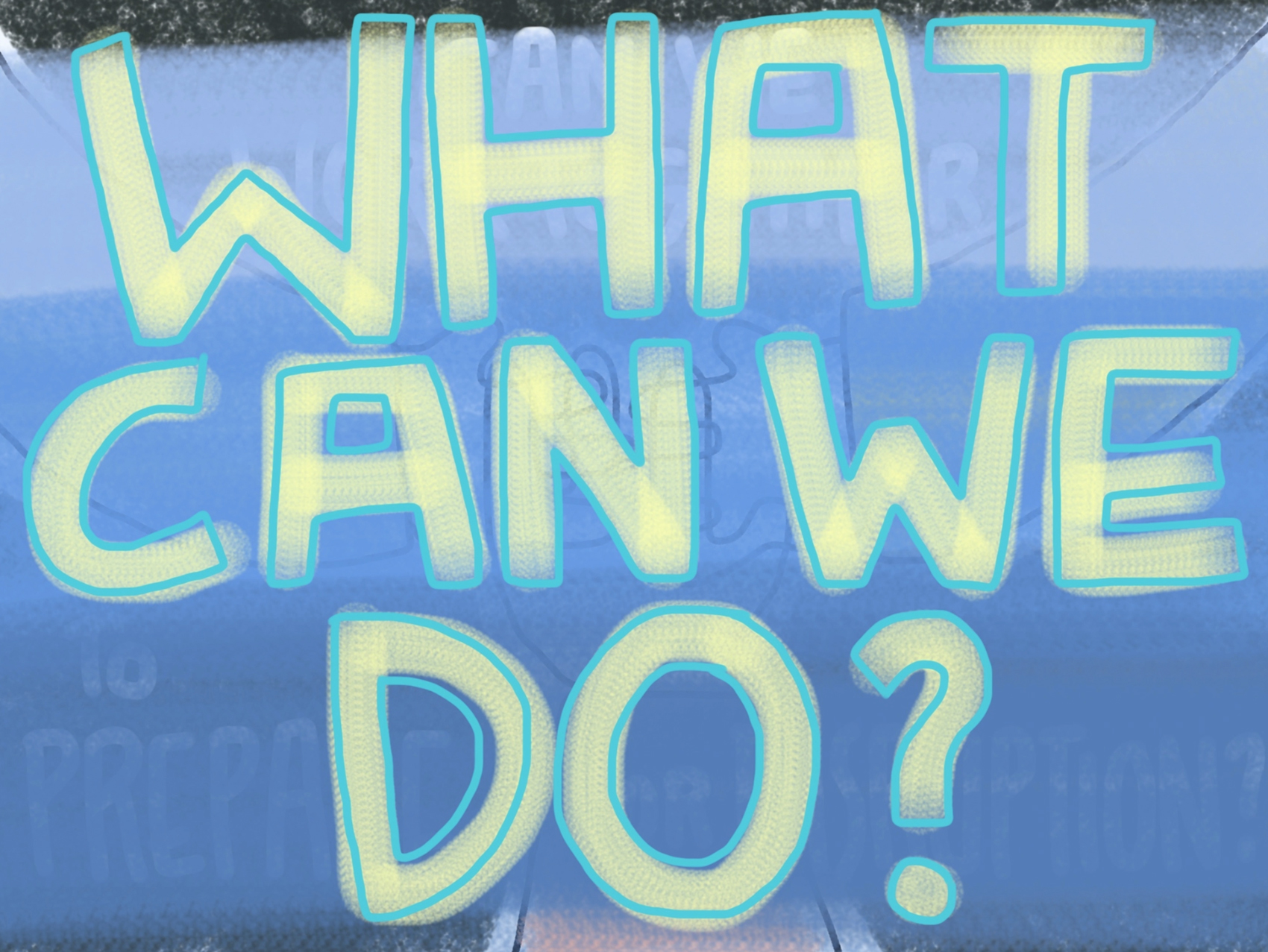 The book “Hercolubus or Red Planet” 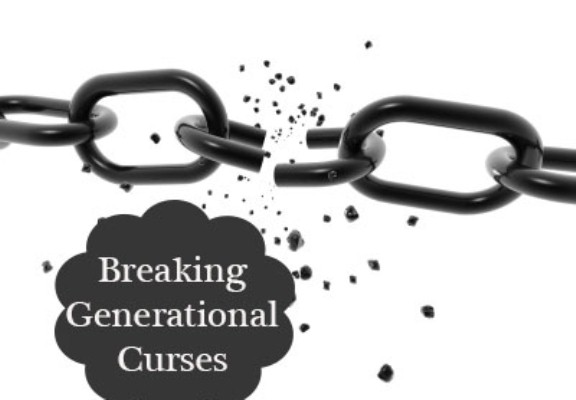 What Does The Bible Say About Breaking Generational Curses?