READ: A Beautiful Story Of Adoption From Foster Care – Cecil And Boone 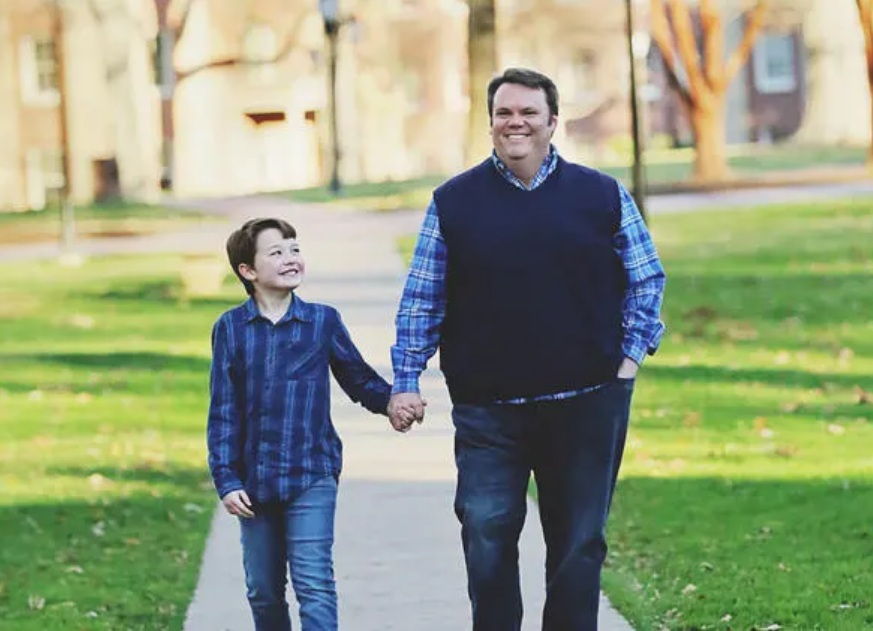 When I first met my son, I never dreamed we would share our experience with any group, but God has used our family’s story to encourage others to foster and adopt.

Last year I was asked if I would share my experiences with foster care and adoption with a group of soon-to-be foster parents. I asked if my son, Boone, could come along with me. The organizers didn’t mind; in fact, they said it might even be fun.

Boone rehearsed a very short version of his story – how he was removed from his birth family and had 11 temporary foster placements before we finally became a family. He definitely seemed a bit nervous, as this would be his first time speaking in public.

The room was full and the audience was seated very close to us, to the point that I was feeling uncomfortable. From the back of the room, the woman in charge told us to introduce ourselves and begin. I had literally just opened my very large, happy-to-talk mouth when a little voice beside me began to speak.

“Hi, I’m Boone Stokes and this is Cecil Stokes, but I call him Daddy.”

I immediately began to cry. Boone proceeded to speak for about 40 minutes on grace, redemption, consequence, structure and just about everything else I had poured into him during the previous three years that we’d been a family. I had no idea that any of it was actually sinking in! Our audience laughed, cried and even gave Boone a standing ovation.

When I first met my son, I never dreamed that we would share our experience with any group, but God has used our family’s story to encourage others to foster and adopt.

Watch for yourself how Boone’s arrival changed both our lives …

Wanted to post one video about our story to kick off National Adoption Awareness Month! Please let us know if we can help you in any way.

Waiting for a Family

The desire to foster and adopt has lived in my heart for decades. When I approached my 40s and was still not married, I prayed about the possibility of handling the responsibility on my own. Once I decided to move forward, I raced through all the certification requirements as fast as I could—I wanted a child so badly.

I have a heart for teens and I was approved for up to four kids. I already had some bunk beds set up when I received an email about the boy who would become my son.

Children are often transitioned into new families, but Boone had to be removed from his last placement immediately, so the day we met was the day he moved in! I had a feeling almost immediately that he would become my son.

There are more than 100,000 children in America whose parental rights have already been terminated … kids who are right now waiting for a forever family. More than 400,000 children need foster parents, and about half of those will eventually need permanent new homes, too.

My son was one of those kids.

Both Beautiful and Brutal

Boone and I have been a family for more than four years now. The first year was wonderful, but also very hard. And once the adoption process was complete, things became even tougher: Boone was testing me to make sure I wasn’t like his previous placements. It was a rough 18 months.

I fostered another boy for 14 months, but he ended up leaving. In the year and a half since then, the bond between Boone and me has grown even stronger. As our trust level has increased, Boone has been able to share more details of his life before he came to live with me.

Fostering is not easy. Some days are beautiful. Some days are brutal. And sometimes it feels like both happen at the same time. (Boone and I have coined the word brutiful to describe it.) But it is so worth it. There is tremendous joy and our hearts are filled with love.

Now we are preparing for the teenage years, which are right around the corner! Though we have our struggles, neither of us have regretted the journey for a second. We are very much alike in so many ways. God knew we would someday be a family, and it feels like He made us for each other.

A New Life, a New Name

My son and I changed his name when the adoption was final. We read about those times in the Bible when God gives someone a new name because He has given them a radically different life. So I asked my son if he wanted a new name, and he said yes. I selected three of my favorite options and he chose Boone, which means “blessing.” Somewhere underneath all the pain, abuse and struggle this boy had gone through, somewhere beneath the ugly and vile words slung at him for eight years, he heard God whisper what he really was – a blessing.

If you foster or have adopted from foster care, then I say Amen! I stand with you. And if you have ever considered fostering or adopting from foster care, I like to imagine that the thought came from our Creator.

If you’ve thought about it, I invite you to prayerfully consider helping children find forever families, whether it’s in your home, through a ministry in your church or by helping other families in your community who are fostering or adopting. There is so much to do, but we have an entire army of believers with which to do it. A loving family is among the greatest gifts we can give another human being. After all, we were adopted, too, you know. 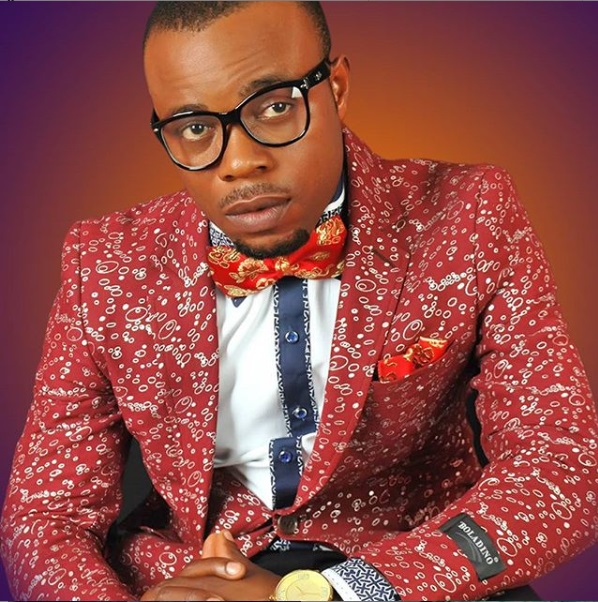 DeApostle (Paul Moses) My Story: The Reason behind the New Song 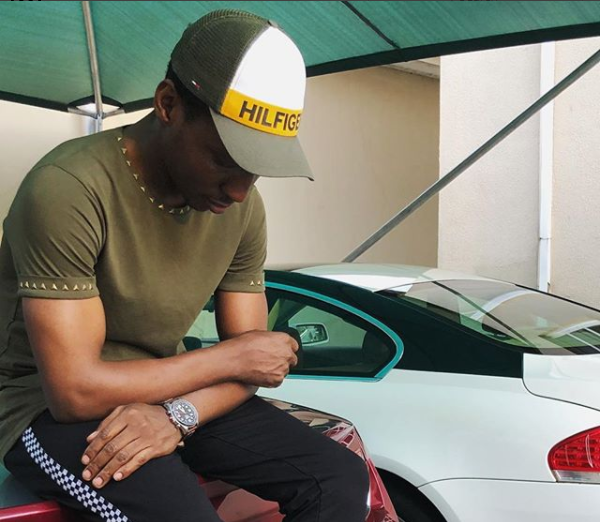 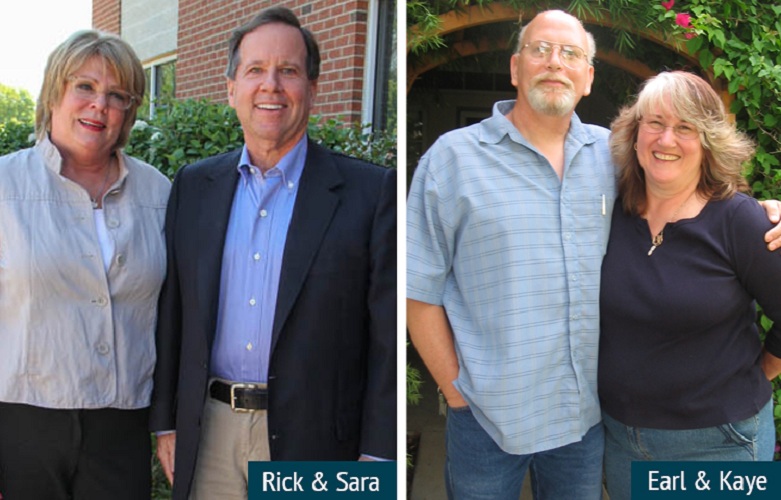