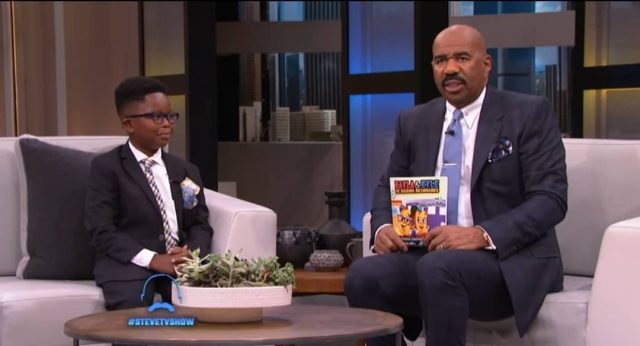 There’s an 8-year-old Ghanaian author, Nicholas Buamah, who’s winning the heart of many over his command over vocabularies.

It is the wish of Nicholas Buamah to have 555 of his books distributed to libraries in Ghana and International TV show host, Steve Harvey has promised to sponsor that course by paying for the 555 books.

Nicholas Buamah who was on the ‘The Steve Harvey Show’ demonstrated how learned and intelligent he was by voicing some vocabularies that the host couldn’t understand.

The young author taught Steve Harvey the meaning of words such as “exacerbate”, a move which aided him to promote his book titled “Kayla and Kyle the Walking Dictionaries: Election Day”.

The book aims to help elementary school students expand their vocabulary and improve their communication skills.

The book is about two walking dictionaries; Kayla and Kyle, who are contesting for class president in a debate. Both dictionaries advocate for their qualifications while using some advanced vocabularies in their duel.

The book which is Buamah’s first is a best-selling on Amazon and was recently accepted into the Library of Congress in the United States, which makes it accessible to all libraries in elementary schools.

During the interview, Nicholas revealed to Steve Harvey that he aims to get his book into every elementary school library in the US and to donate some to schools in his native country, Ghana.

“My goal is to get my book into every elementary school library in the United States and another one, is to donate some books to take to Ghana to give to the schools and libraries and another one is to get enough subscribers for my YouTube channel because I’m doing a 30-seconds word where I will teach you a word in 30-seconds or less,” Buamah said.

Inspired and moved by the young Ghanaian’s vision and smartness, Steve decided to support the goal by buying all the 555 books the little boy wanted to donate to Ghanaian libraries.

Steve said, “Since you such a smart kid and you trying very hard, I’m buying five hundred and fifty-five books and we going to put it in schools in Ghana”.

Buamah fell in love with books at age three. Although children at his age may prefer comic or graphic novels, the chap enjoys reading dense chapter books by Marvels.

The eight-year-old has also been hailed by veteran movie actress and TV presenter, Whoopi Goldberg. 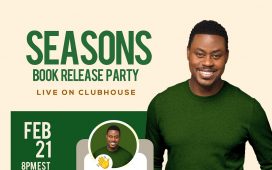 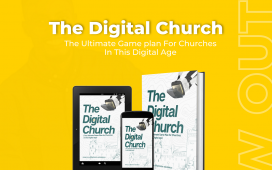 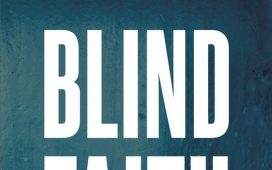